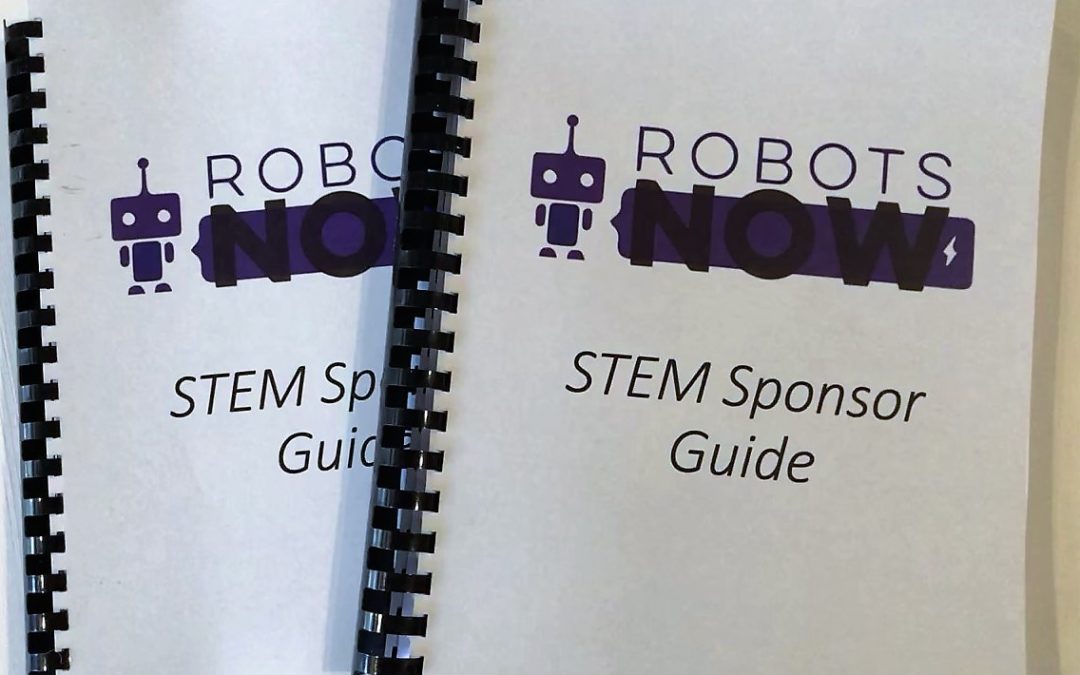 Chandler and I receive a lot of emails asking questions about how to start a robotics club.

Last Spring, I was in a meeting with Mr. Ted Leonsis, the owner of the Washington Wizards and Capitals.  Yes, I’m shamelessly name-dropping!  Ha ha!  I’m talking 100 miles per hour about my vision for RobotsNOW and the impact that robotics programs can have in underserved areas.  I’m explaining in excruciating detail why we adopted the VEX IQ platform and how Vex IQ robotics kits can have a major impact in DC-area schools.

I’m gaining momentum as I power through my comprehensive PowerPoint presentation, when I receive not only a question, but an epiphany.  About 20 minutes into my passionate monologue, Mr. Leonsis asks me “what is VEX?”  I was speaking in pig-Latin to someone hearing about robotics for the first time.

Was I doing this to the schools that RobotsNOW supported?  I realized that just because I was eating, sleeping, and breathing robotics for the past decade didn’t mean that teachers and club sponsors were.  I opened a VEX IQ Robotics Super Kit and tried to see what a club sponsor saw.  From their perspective, these kits weren’t “toys” as I promoted them to be.

Inside the box were approximately a gazillion unrecognizable pieces.  These pieces had to combined in a stable structure, connected with motors and sensors that were controlled by a computer that had to be programmed so that it COULD MOVE AUTONOMOUSLY.  I realized that a VEX IQ Super Kit could be somewhat TERRIFYING to a teacher or club sponsor.  Yet, I expected them to use these terrifying robotics kits to make STEM “fun” for children.  Teachers and club sponsors needed a workshop to familiarize themselves with the platform and to learn how to incorporate robotics into their classroom curriculum and STEM activities.